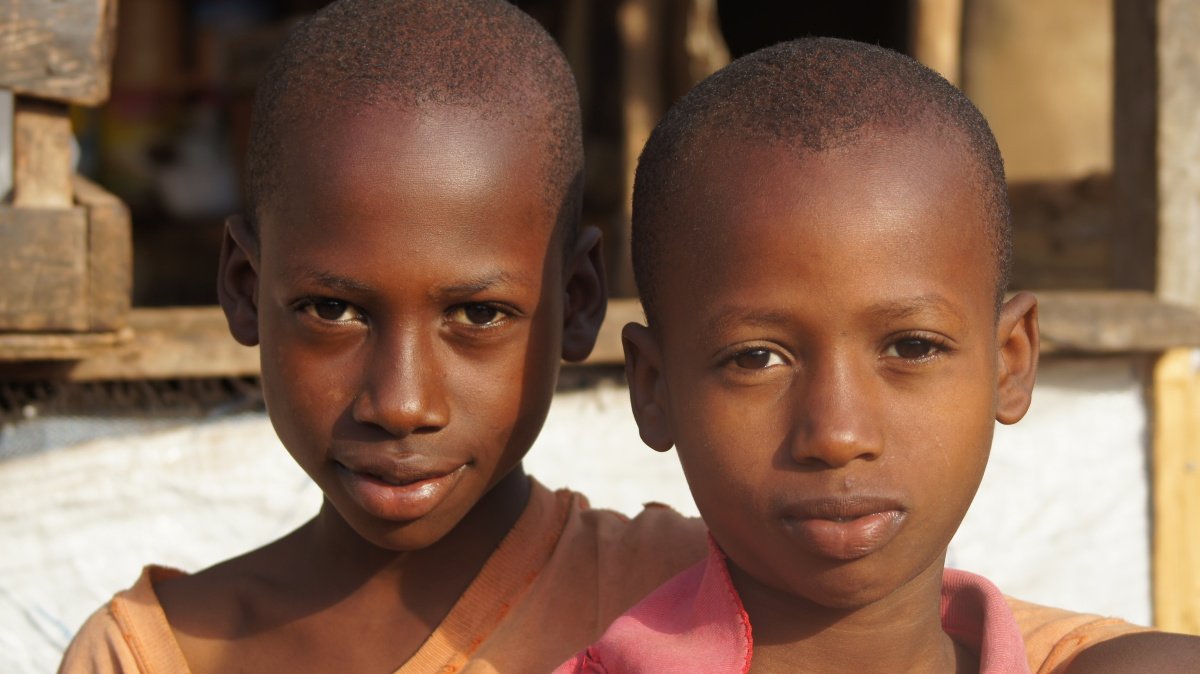 Obviously if you want to volunteer services or donate money then by all means please do. I know that all support to halt the Ebola crisis is greatfully received. However when this march of contagious misery is finally stopped in its tracks, the work to get Sierra Leone and its neighbouring countries back up and on their feet will start.

The saddening thing is that, although the damage caused by this disease is terrible right now, the lasting damage to a country that should be in the top 10 of any travellers “to visit” list, is likely to drag on for a decade after the last medical crew leave. I had the pleasure to visit Sierra Leone a couple of years ago on a quick holiday from my home in the UK. With direct flights around 7hrs from London to Freetown, Sierra Leone is a feasible solution to find some winter sun during quick week away from work in Northern Europe. This is just what myself and my girlfriend did in February 2013.

Although little travelled by holiday makers and with infrastructure still limited, a trip here isn’t without challenges. However with a little planning we managed to spend a fantastic week exploring the wild interior as far as the stunning Outamba-Kilimi National Park, where you can see hippos, monkeys and even chimpanzees, paired with 3 days on the Freetown peninsular lazing on beaches which  to me are as fine as seen anywhere on the planet.

The people of Sierra Leone were generally a little surprised to see westerners, especially away from Freetown. However without exception they all proved to be accommodating, friendly and tremendously passionate about promoting their beautiful country as a first class holiday destination.

Hopefully the photos which you can scroll through below will speak louder than my words to promote Sierra Leone. However back in 2013, before Ebola reared its ugly head, without exception the reaction to my choosing this little known holiday destination was: “Isn’t that where the child soldiers are from? Isn’t that a war zone?”. They were half right, Sierra Leone has had one of the most horrendous civil wars in recent decades, there were child soldiers, there were War Lords getting rich from blood diamonds, and there were terrible atrocities committed. However this war was over more than 10 years ago.

When there is a catastrophe it is natural for us to be cautious and even scared. There are a brave few who will always venture into these areas to lend a hand where they can, and they should be commended for their efforts, but for most of us that simply is one step too far. There are other ways to help, not least by donating money to enable charities to assist, and this is fantastic.

Our point is this though. Time heals, this crisis will end as they always do, Sierra Leone and it’s neighbouring countries will pick themselves up and move on. We must move on with them, shed our fears and recognise this incredible corner of West Africa and enjoy all it has to offer. When Ebola is beaten don’t leave it 10 years, visit Sierra Leone as soon as you can. The money generated by tourism will help repair this country, improve infrastructure and  ensure that in the future, diseases such as Ebola aren’t given such opportunity to run havoc on a nation.