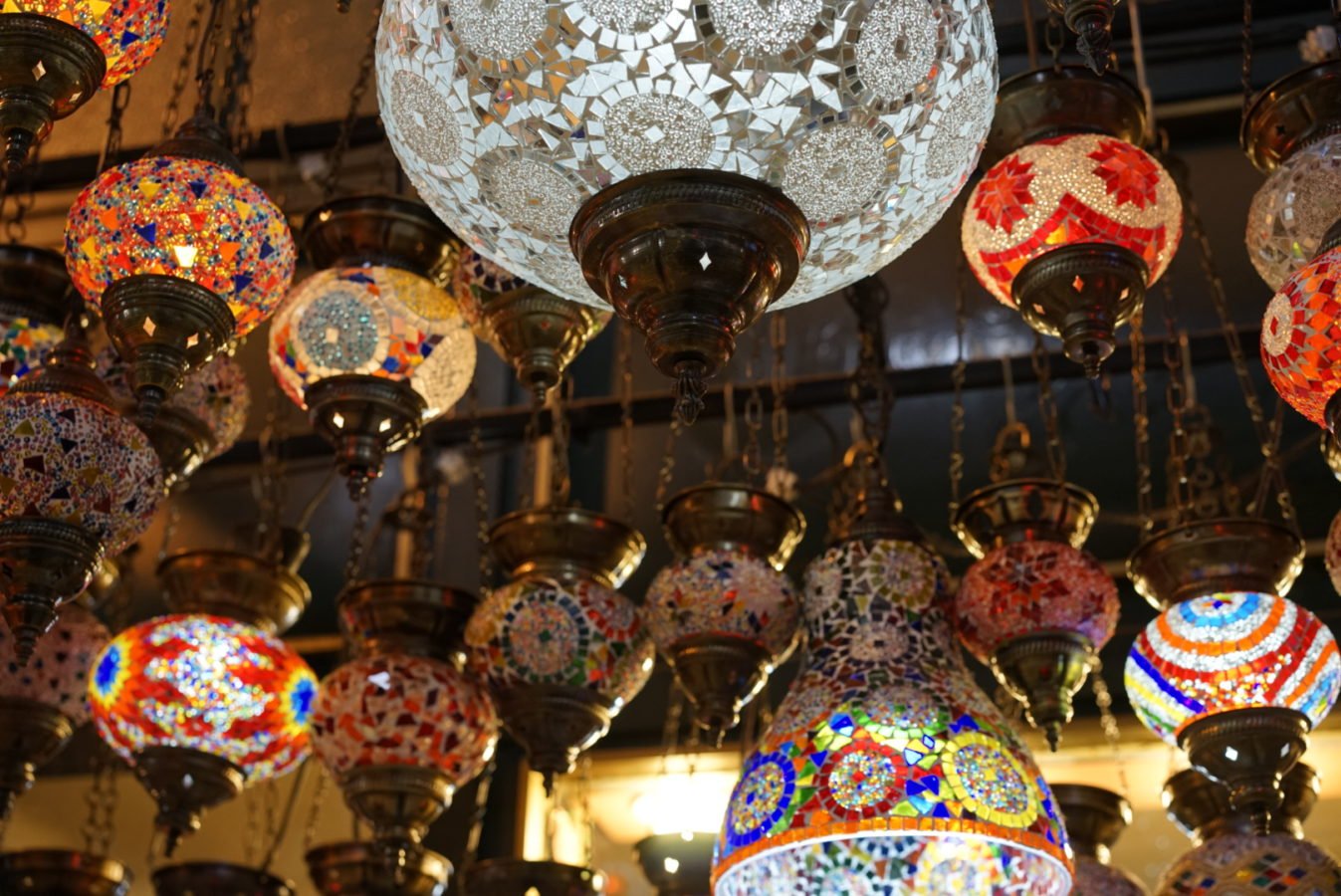 For those people who are on urgent business assignments, jetting off to meet distant relatives or maybe on short breaks with limited time frames, then delays at airports must be a nightmare. I don’t think that can ever excuse the rude behaviour and the abhorrent loss of tempers so entwined to the check in queues and airport security lines, yet for many, a delayed departure to a long anticipated trip must be horrendously stressful.

For others who are as fortunate as ourselves, not particularly pressed for time, and not primed to hit a pre arranged schedule, then sometimes delays and enforced changes to plans are something that if not embraced, then maybe should be viewed with a certain amount of anticipation rather than abject depression.

The start of our late 2014 trip started as such. A delay, stressed comrade in arms, the potential for an awful start to what should be an incredible journey. Our flight from Heathrow was late taking off. Our transfer in Istanbul consequently missed. The result; a wasted day stuck on the wrong continent? Surely not. Who could doubt this could only ever be a day in a wondrous city, full of opportunity, and the chance to grasp with both hands the most excellent start to our adventures.

Turkey will always hold a special place in my heart after spending the majority of my formative years working along its coast. I find it’s people incredibly gracious, it’s scenery majestic and it’s history fascinating. Yet in the years that I spent amongst my Turkish colleagues and friends I never found the opportunity, or maybe lacked the motivation, to venture North of the beach resorts to its rich capital and heart.

There are three endearing memories that I will always have for Turkey above all others. The soft and melodic call to wake from its many mosques, its bazaars and the winding back streets full of incense and charismatic carpet sellers, and the joy of a kebab at the end of an evening in Bodrum’s hedonistic bars. Within a short day wandering through Istanbul we managed to enjoy all three of these cultural clichés and re awaken my passion for this great country.

Our starting point was the Blue Mosque, a cavern of architectural wonder. Its many stain glass windows directing shards of pale light through its huge supporting pillars and onto a mosaic dome, so ornate, it inspired even our breaths to soften to a whisper. Despite my own lack of faith great Mosques always make me feel humble. There is something about being inside one that demands respect and consideration for those who are there bidden by belief rather than tourism.

To bring us straight back down to earth after our religious encounter a leveller was needed, and what better than a kebab from one of the many backstreet vendors littering Istanbul like any other Turkish city. Kebabs are an art in Turkey. Pride and passion goes into their making and no two establishments will ever serve quite the same dish. Maybe it is the ten years since my last real Turkish kebab, but lunch to me was heaven. Meat, salad and fiery sauce, served in just the right ratios, within a melt in your mouth wrap. Perfect and empowering. Fuel for the associated banter and heckling that we knew heading through the Grand Bazaar would attract.

Maybe it is just those lost souls intent on parrading their indignance at late departures for whom a good bazaar is just all too much. For me, I can’t think of much better than being swept along amidst the endless alleyways, full of intoxicating scents and the melody of traders touting for business. It is a game, and as such should be treated with enthusiasm and a liberal dose of good humour.